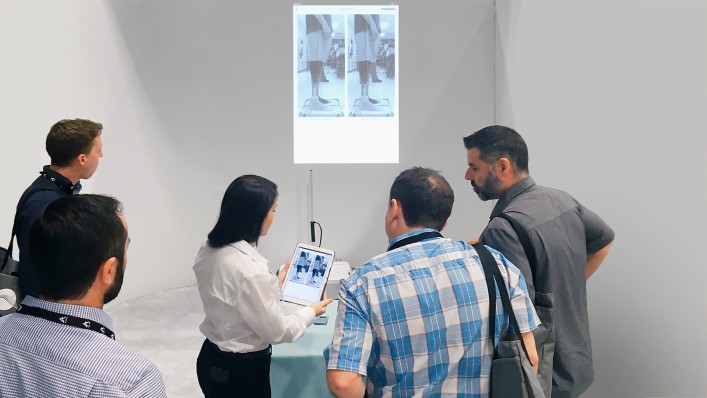 During the AOPA (American Orthotic & Prosthetic Association) trade show in Vancouver, Canada, numerous visitors confirmed the above statement for themselves by trying out the diverse possibilities of the 3D L.A.S.A.R. Posture at the Ottobock exhibition stand. 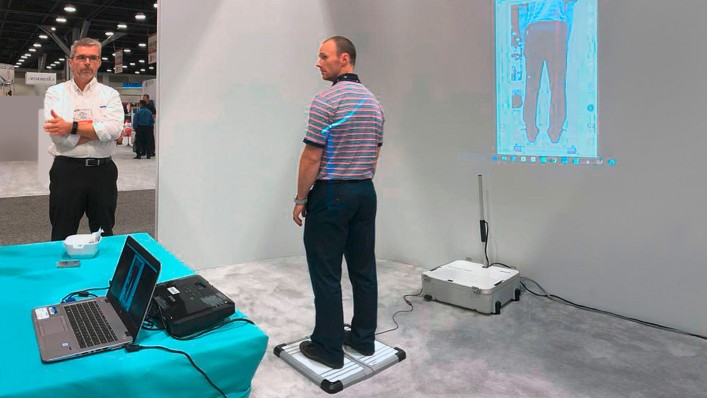 Visitors had the opportunity to explore their individual statics during the trade show, experiencing and following various load situations and the resulting effects on their body directly. A projector displayed the load lines measured by the 3D L.A.S.A.R. Posture onto a large wall area, so that every static change could be followed in real time.

In particular, the fact that prosthesis and orthosis wearers usually have no way of compensating for changed static conditions with their device made an impression on trade show visitors, clearly showing them how important correct device statics are.

Experience the quality of our products for yourself and visit us at our showrooms.